Summer is rolling on, the nights are getting cooler and we have had a couple of foggy mornings so far.  You can’t feel fall yet but it isn’t to far away.  Until then we have lots of people to take to the bush to have a great time in the outdoors.

We have had many regulars and also many first time flyin fishermen lately.  It is always great to see the first time flyin guests come out of the bush.  The best fishing of their lives, the quietest most remote place they have ever been.  The look on their faces is priceless.  The North is a special place to visit and it truly helps you recharge your batteries, I tell people that the fishing is a bonus!  Just being there is reason enough to make the trip.

Water levels are going down some, lower further south and on their way down in the north.  The weather has been nice and mostly dry lately with some vicious thunderstorms occasionally but we have cooled off some so lets hope they are gone for awhile.

The fishing has been unreal.  Many of our regular guests have had the best fishing that they have ever had.  Walleyes have been crazy aggressive and the big pike have been attacking walleyes at the boat quite frequently.  Some of them have been landed while attached to a walleye and others were only a fish story.

The Sanders family has been with us since the kids were little.  We have seen them every year and watched them grow up.  They have become great fishermen and responsible adults.  The next generation is almost ready to begin the trek all over again.  We really feel good to be such a big part of their lives and look forward to seeing the grandkids faces after catching fish like this!!

They went to Loree Lake this year to scout it out for the future.  They literally caught fish in every single spot they stopped to fish.  Here is the fish of the trip.  A 29.5 inch walleye!!! 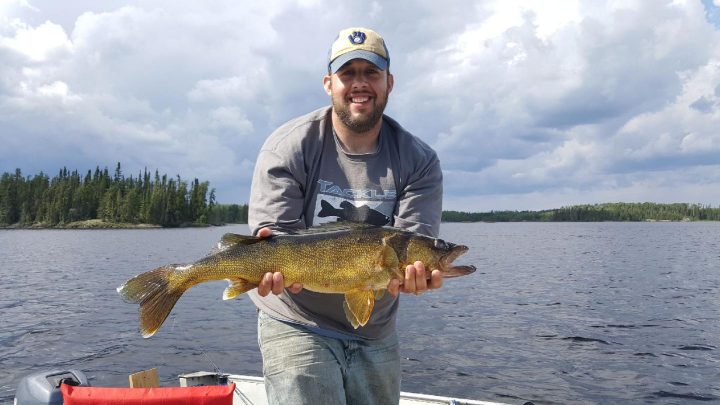 The Coleman party came back to Cobham Morley after a few years hiatus and had a great trip.  There is talk of the next generation taking over their group as well to continue the tradition.  When you do this once you will be hooked! 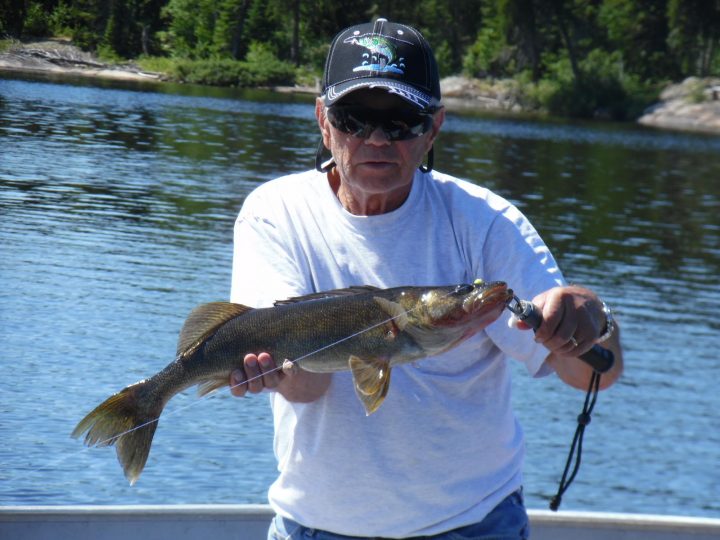 The Clarke party went to their favorite place on earth last week.  Cobham Daniel.  They have fished on the Cobham for a very long time and have gotten to know the lake and where to find the big fish.  This year was by far one of their best trips yet.  Tons of big fish and tons of laughs.

Here are the Champs.  On the right Brad took home the heavyweight belt for the most big fish accumulated on points overall.  Brent in the middle took home the bragging rights for the largest walleye. And Bill joined the 40 inch pike club and gets to engrave his name on the plaque as Pike Champion for 2017.

These pictures need no explanation.  They are just awesome and show how solid our fishery is on all of our lakes. 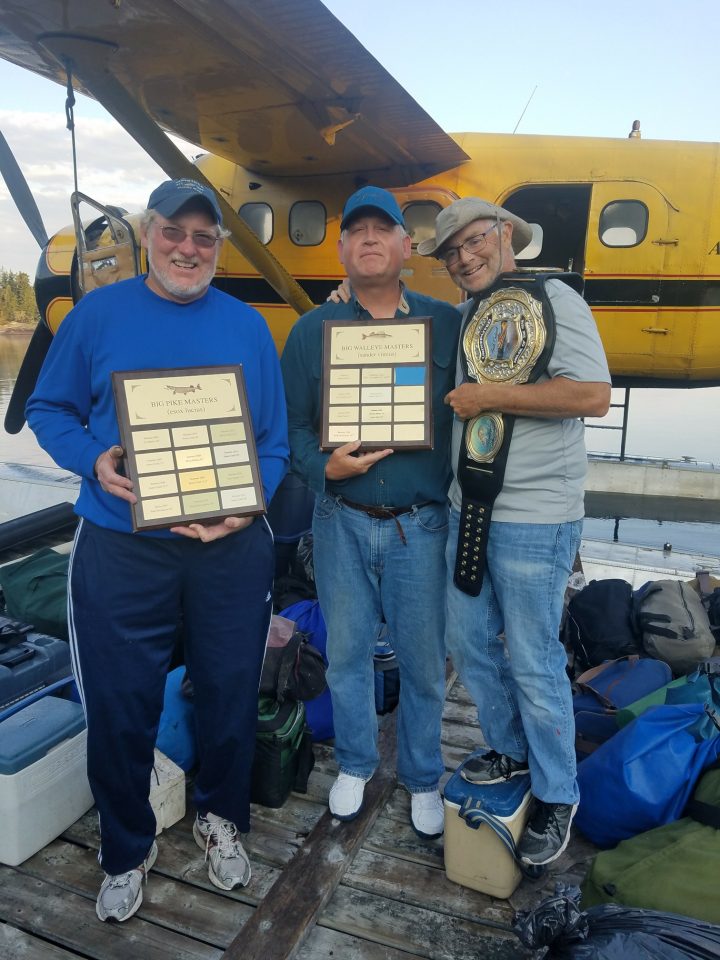 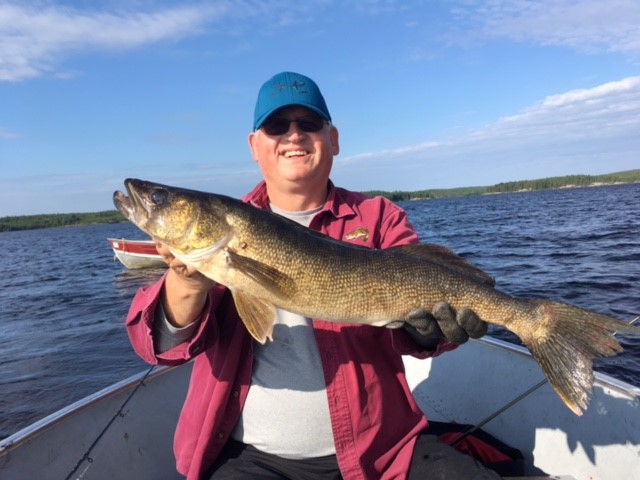 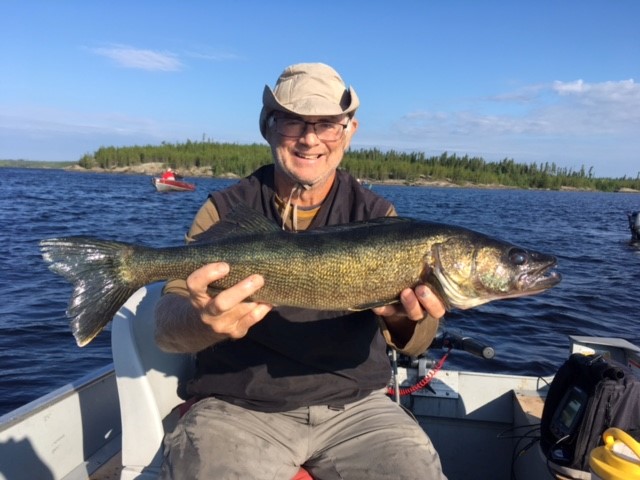 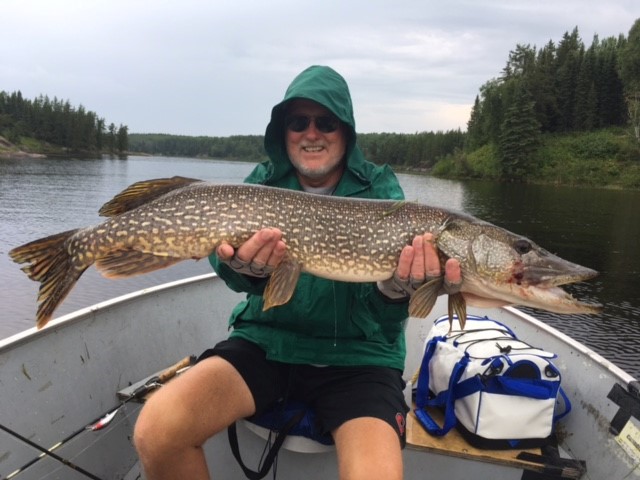 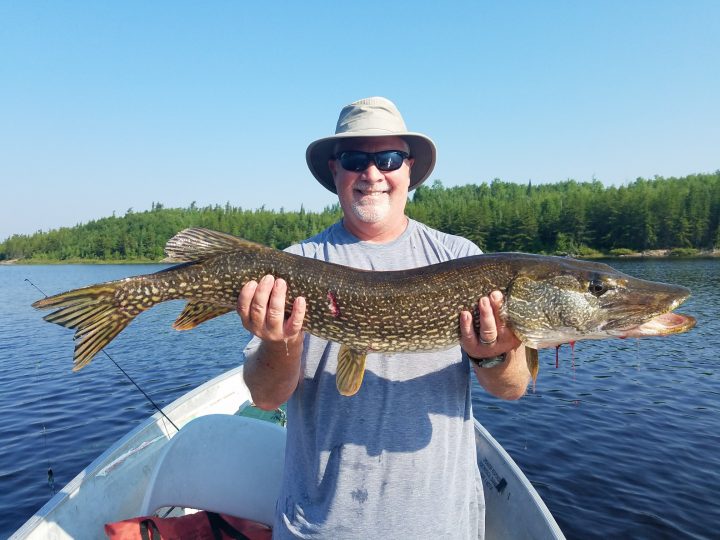 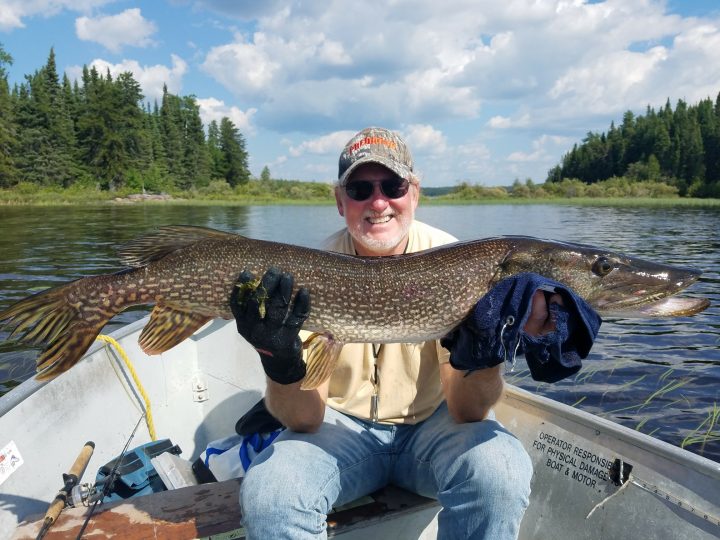 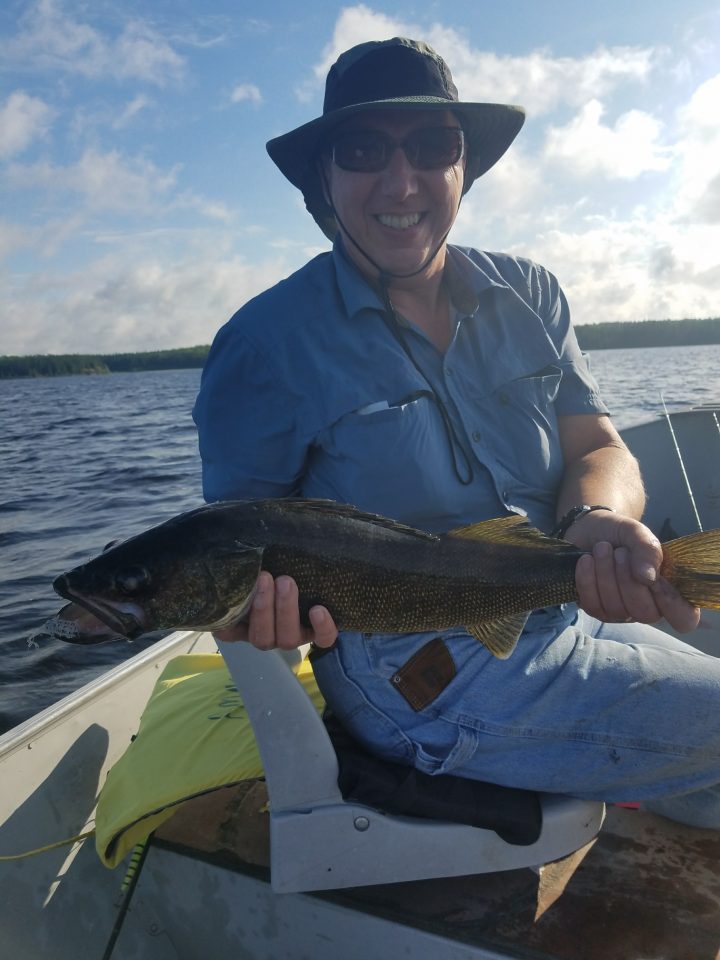 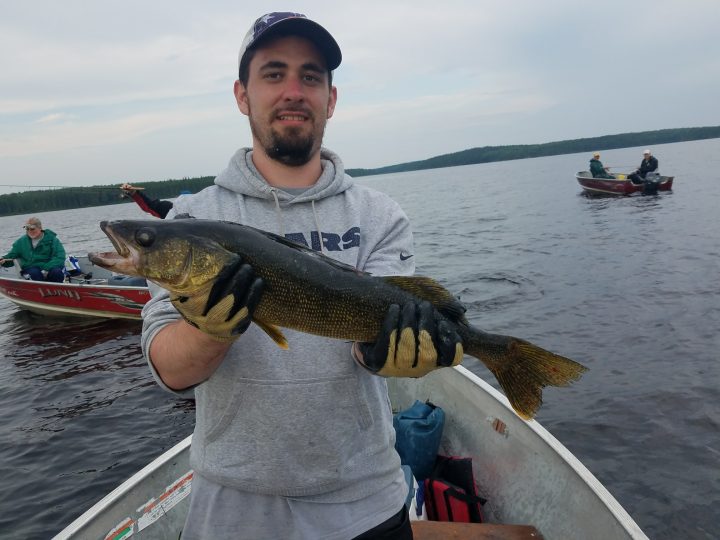 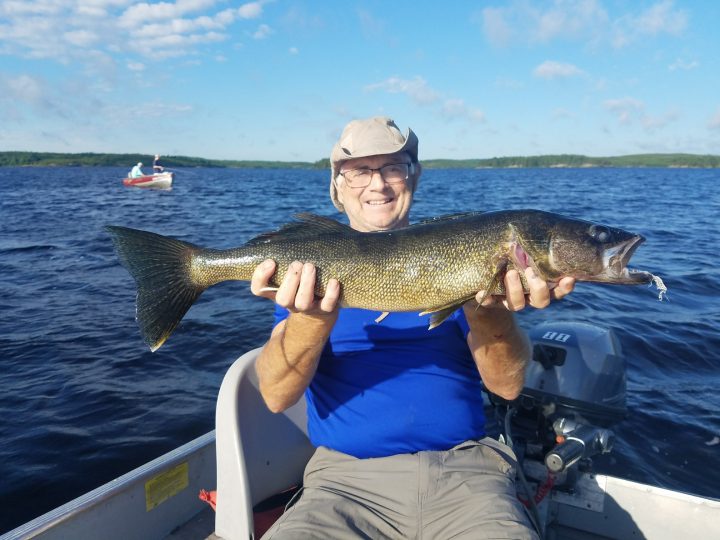 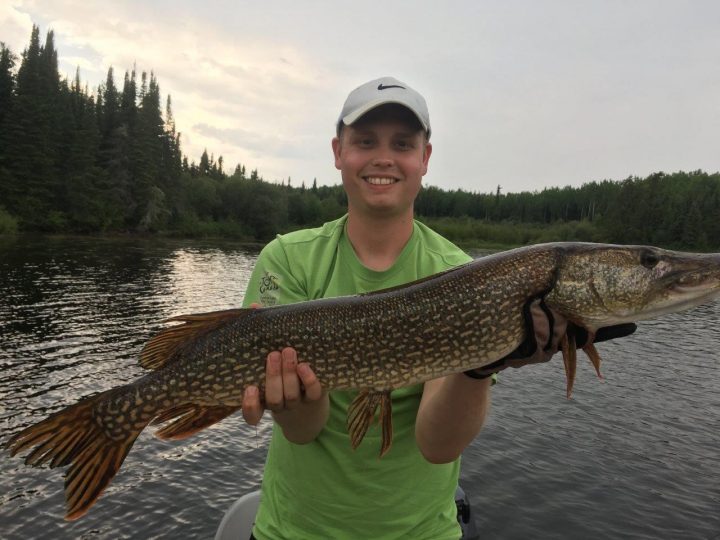 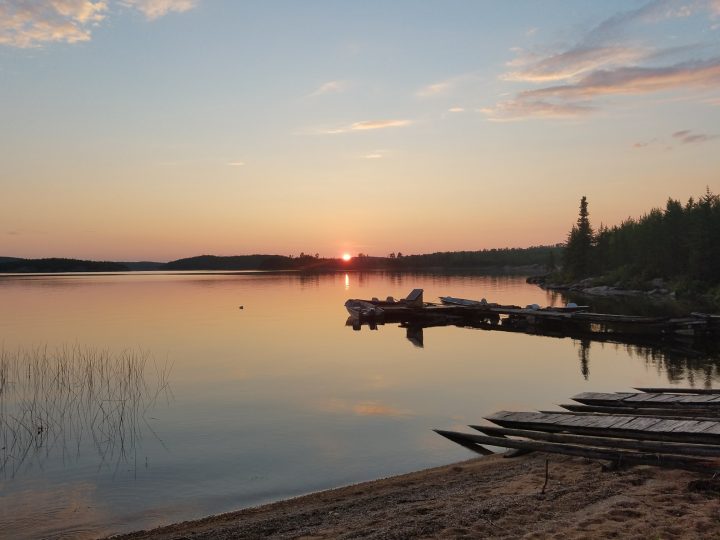