As the short winter days slowly get longer but winter is still holding you in its cold grasp here is something for you to think about.

At Amik Outposts, since day one which began in the early 1990`s we have had a “No Trophy Policy” Which means an unharmed gene pool and BIGGER fish.  Here are some pictures from our early days right up until now.  They speak for themselves.

Rena used to catch the biggest fish while she was sleeping or reading a book!

My Dad was pissed at me this day because this was on the first cast!! 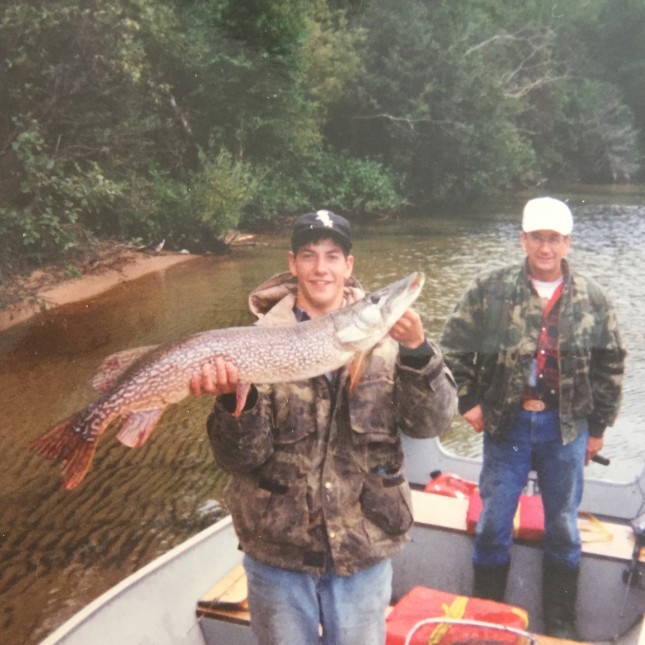 Since the early days we have had THOUSANDS of Trophy fish caught  and RELEASED on our lakes! 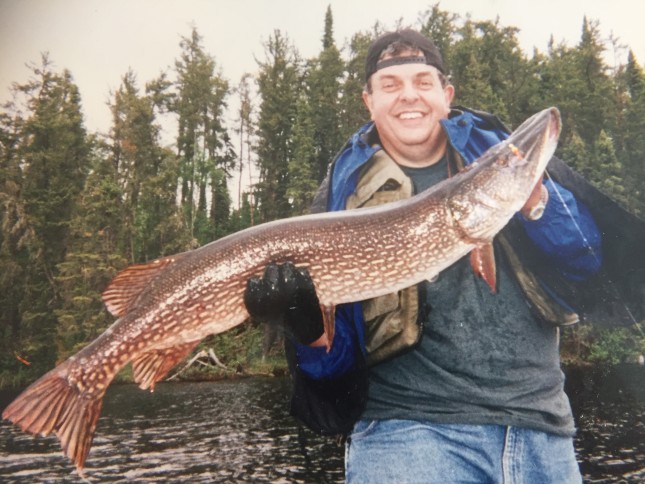 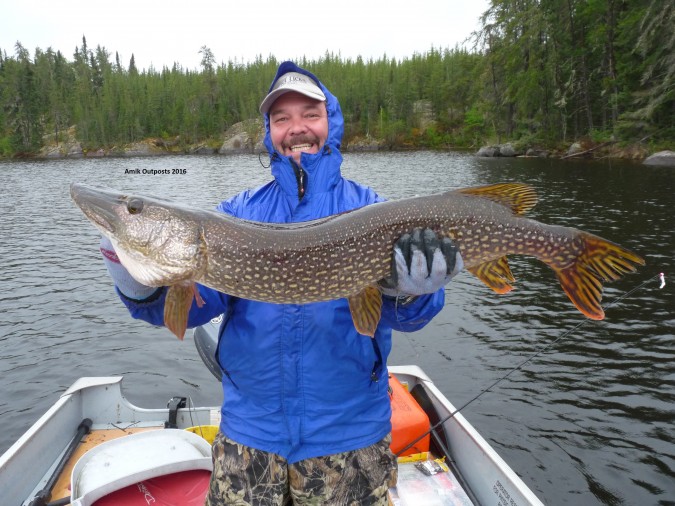 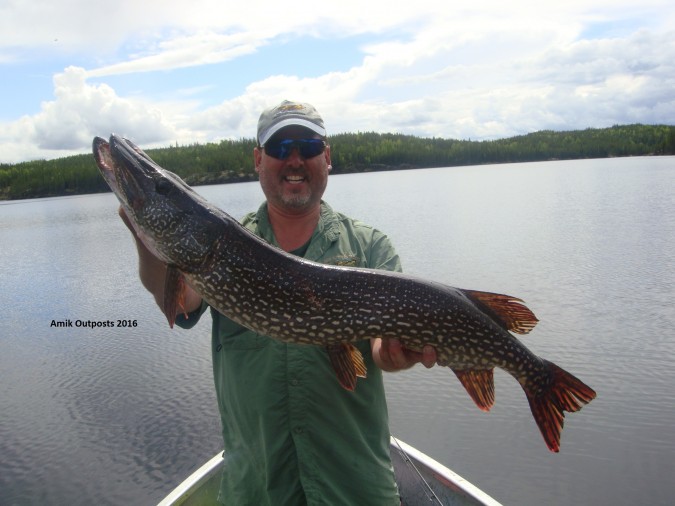 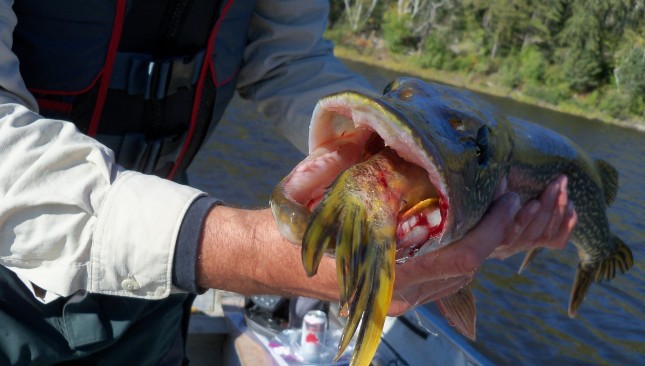 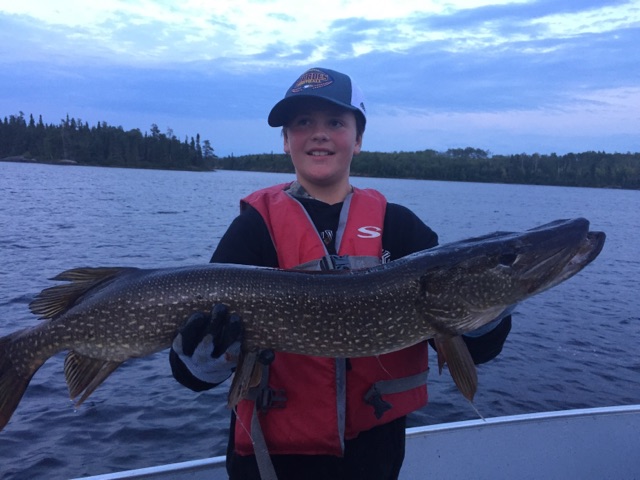 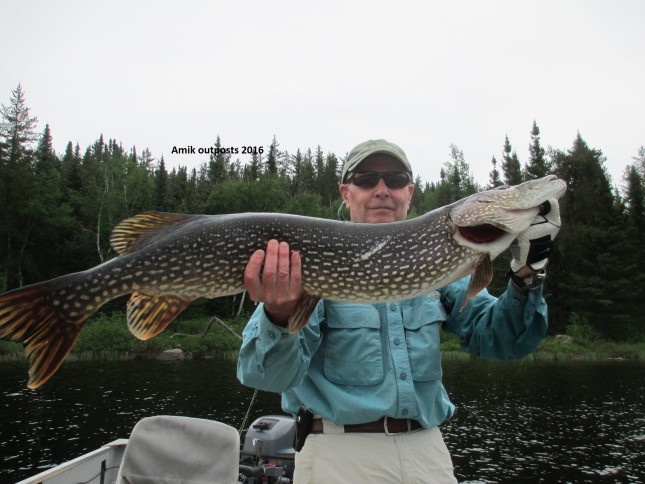 This is just a few of the Trophy Pike that were caught and released last season.   Please let us know if you would like some dates for next season so you can put yourself in these pictures.