No shortage of fire wood now! 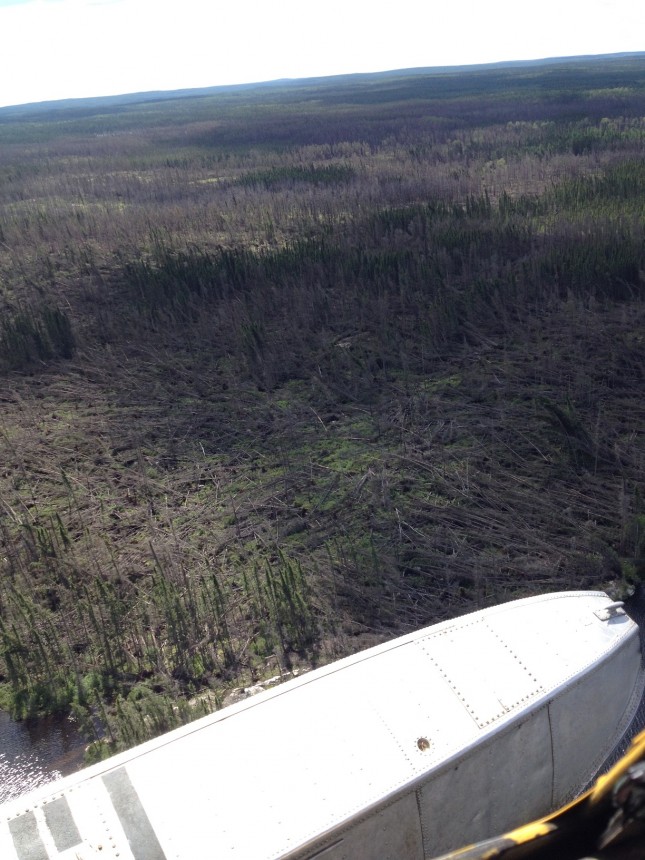 We were under a rare tornado watch early this week.  The storm missed us here in Red Lake but there were funnel clouds spotted just to the North.  The storm intensified as it moved eastward towards Jeanette.  Our guests who were there called us after it went by.  No tornado but the straight line winds changed the landscape.  Trees were dropping everywhere around and on the cabin for 20 minutes, the worst of it lasted for around 5 minutes.   The boys and I headed to Jeanette for an afternoon of cleanup! 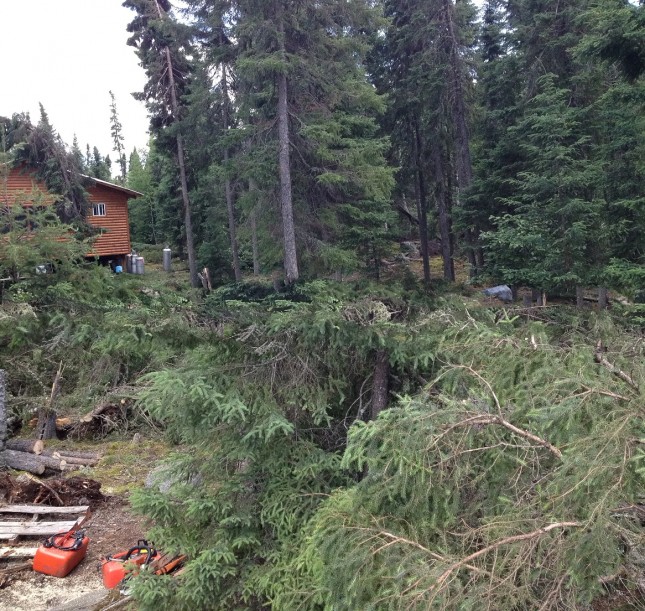 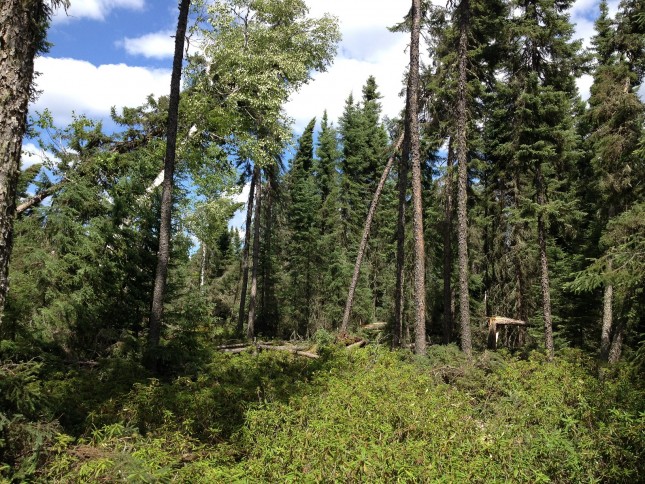 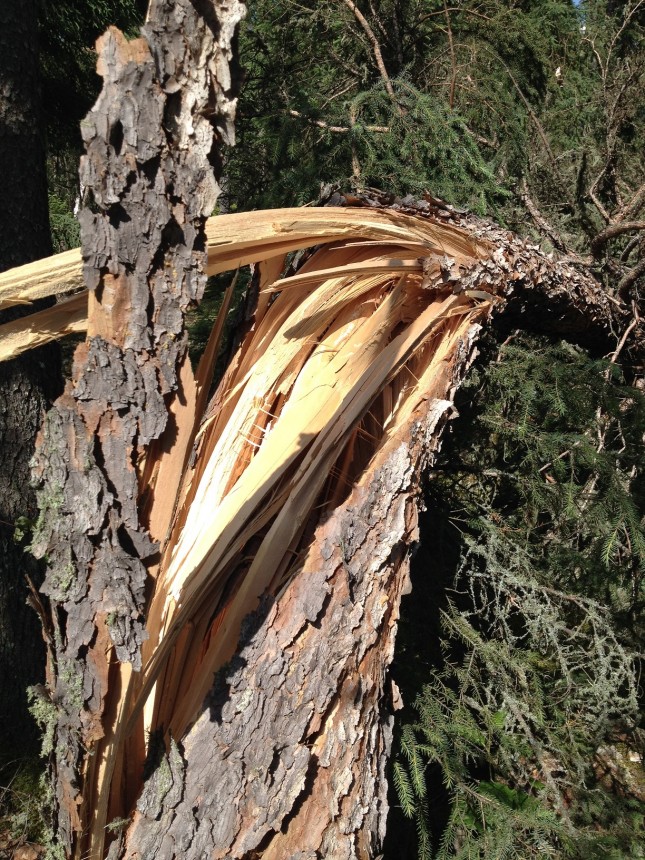 The bright side is that we now have a clearer view of the lake and piles of logs for future firewood!  Also in the area where the fire was, the majority of the burned trees are laid down on the ground now so they can begin to decay quicker to renew the forest. 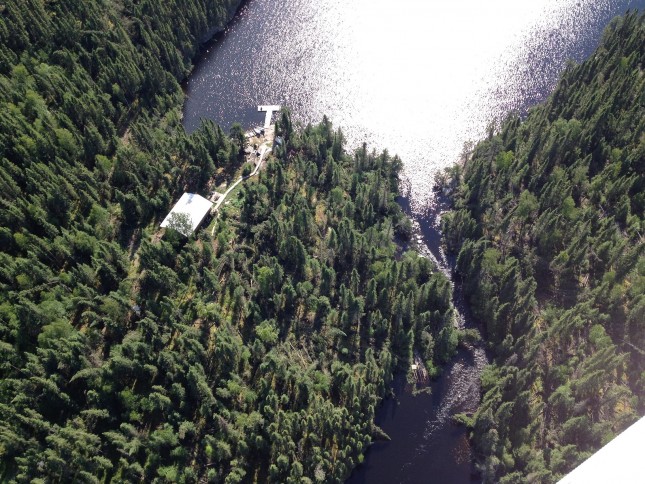