Fall has turned to winter.

We are adjusting to life back on the prairies after a long season.  I went straight from the bush to a road trip with my buddies.  A Badgers-Michigan State game followed by a Packers-Jaguars game.  It was a drastic change from 6 months in the bush to stadiums filled with thousands of people.  I had a blast in Wisconsin as always and I am already looking forward to the next one!!!  A special thanks to the Madison Police Force for being so nice. 🙂 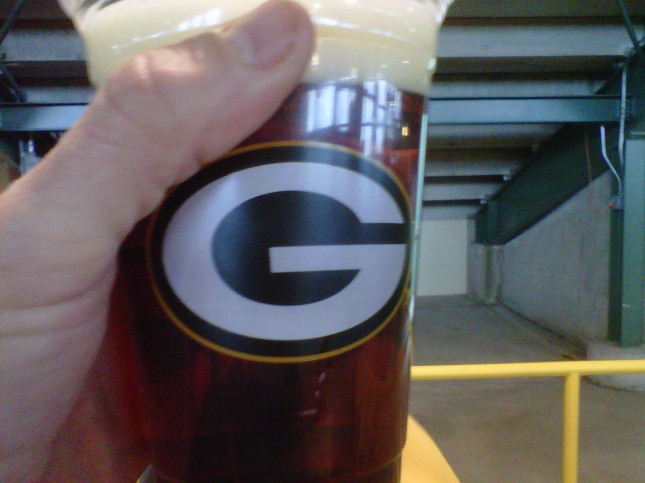 Deer season has been underway for a couple weeks but I haven’t seen anything too spectacular.  We had a foot of snow over 3 days of bad weather and the lake began to freeze.  My brother and I got the itch to start our commercial fishing season on Lake Manitoba.  Today there was a stretch of ice covering half of our bay with 2.5 to 4 inches of ice on it.  Enough to put a string of nets.  We were 20 feet from open water by the end of the day but at least we got a start.  People call us crazy but we have been doing this since we were 5 years old, we have a pretty good idea of what we are doing out on the lake.