Findlay Lake is their Second Home!

The Holland Party loves Findlay Lake.  They are experienced fishermen on this private body of water and really, really look forward to this trip every year.  Here is a summary of their 2012 flyin fishing trip to Findlay Lake.

John, and Rena,
Walleye averages were only up slightly (1% on average) from the prior year, but I found it interesting that no one went backwards. Everyone was either at, or above, their prior year walleye average ….. and we didn’t spend very much time fishing for walleye this year (compared to years past). Tim and Ron tied for the largest walleye at 26 inch, each, but we also found out in the tie-breaker that it was good Tim didn’t have to cast large silver minnows for them.

Pike averages were definitely up (5% overall), and even though we didn’t land any 40+ this year, and even though a few of us were down slightly in average from prior year…..it was more than made up by the obvious “Most Improved Player” award winner this year, and overall Pike average winner (which just means he gets to come back next year – nothing more)….. coming in at a WHOPPING 31% year-to-year performance gain, and 33.1 inch daily average! Scotty’s back!! Chuck captured the largest northern pike hog for the year at 39 inches.

Looking forward again, to another great time and lots of big fish in 2013! 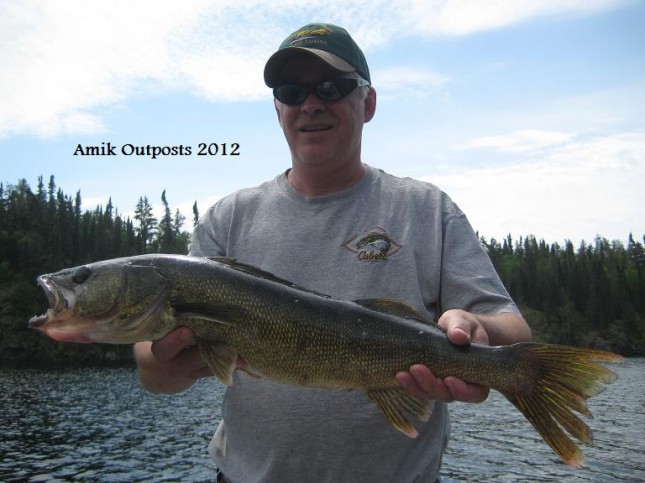 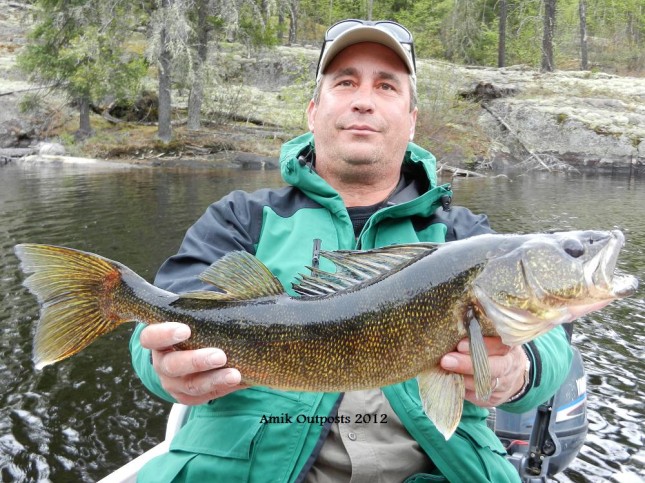 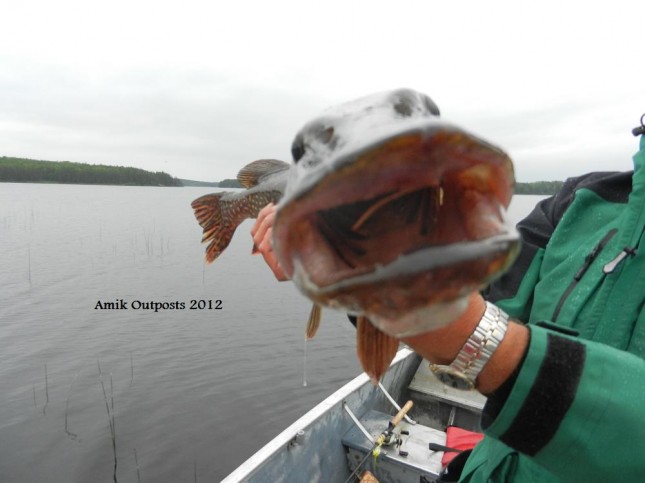 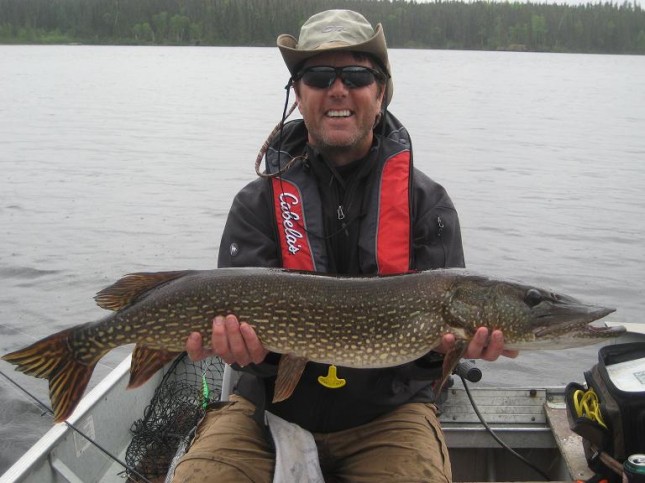 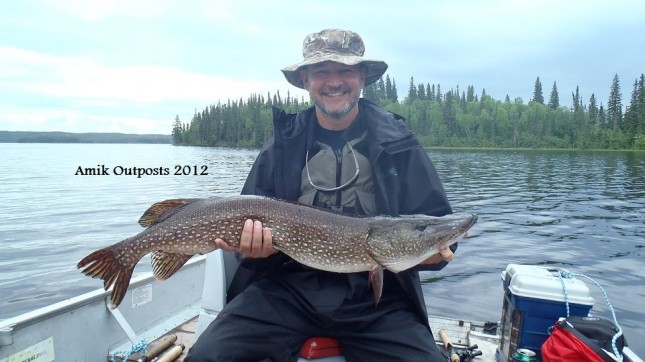 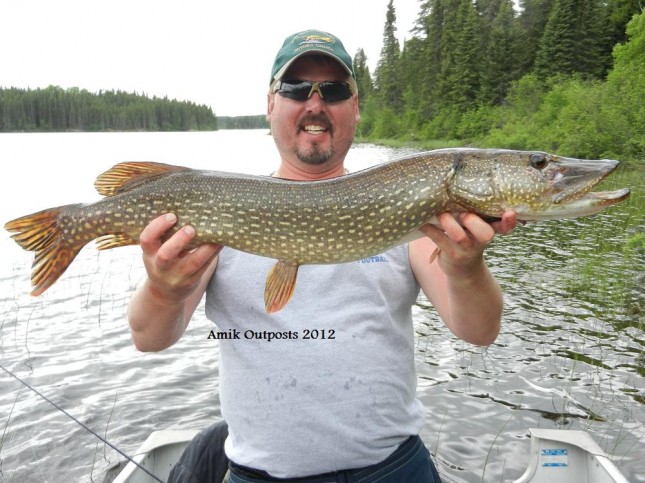