Kirk D. and his sons along with Rick and his son have been fishing the Cobham for a number of years staying at Morleys. They are friends with their neighbors, the Erickson party who are always in Daniels at the same time. They said the fishing was slower than normal but still plenty of fish to be caught! Nothing “Huge” this year but there was a 41 inch northern caught and plenty of upper 30’s as well. Here are some pics. 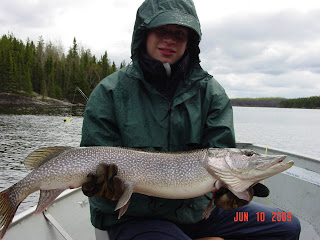 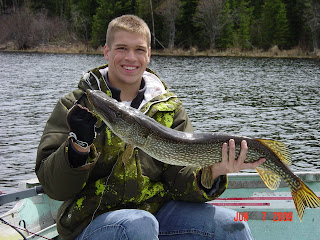 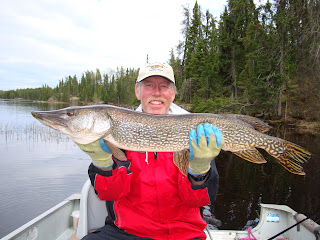 The fish of the week! 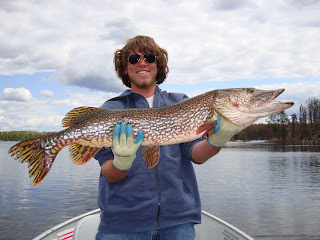 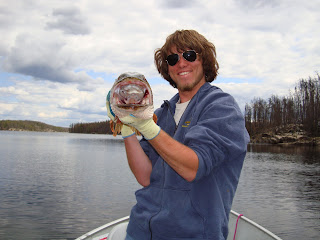 The Erickson Party were back on the Cobham for their annual trip last week. Fishing was different but was still awesome.

Ice can be a hot commodity in the north, so these guys took advantage of the shady spots on the lake. 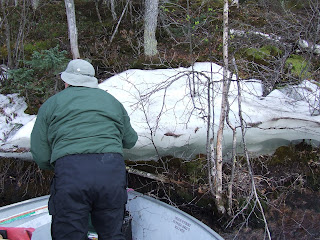 Dave with a beautiful 28 inch walleye 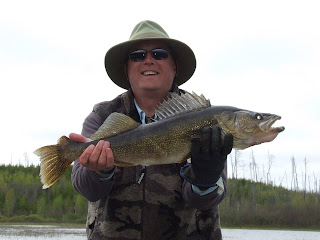 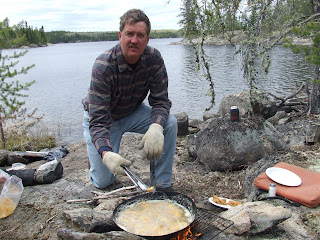 Ken with a good walleye. 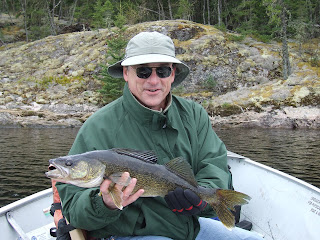 Here are a couple of Pictures from the Parke boys. They hail from California and had a great time on Cherrington. 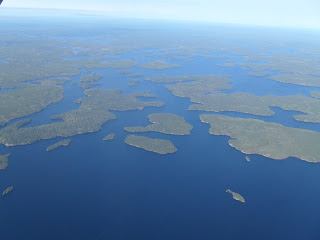 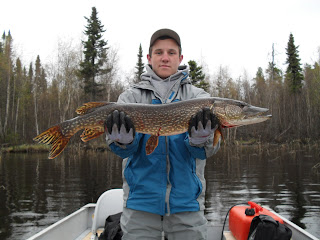 The Stanley Party fished the week before on the Cobham and caught some nice fish. There is a lot of water to learn and they will be back next year to fish those waters again at the same time. 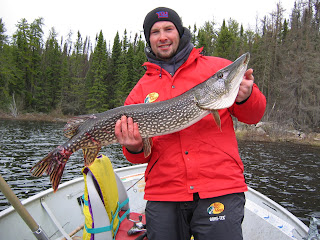 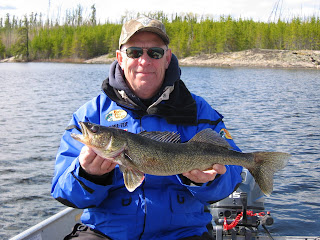 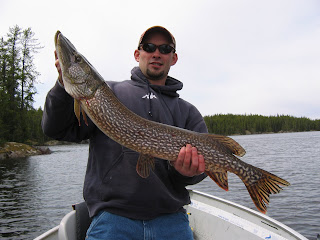 I have more pictures and stories to tell as they come in. Keep watching.