I went to a small get together for a very Seasoned Bush pilot last night and had a few. It was held at the Legion. There was a couple guys playing music and some food. Good times. Norm Wright has been flying for a Long time around Northwestern Ontario and around the world. I talked to him most everyday and would take a weather report from him any day. His back is in rough shape and sadly he has retired. Too many of those huge white coolers he says. If you are coming up fishing, please refrain from using those monsters!! 2 smaller ones are much better. 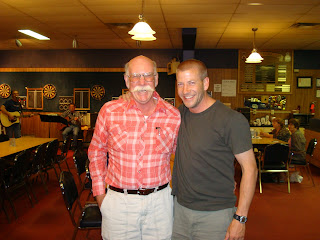 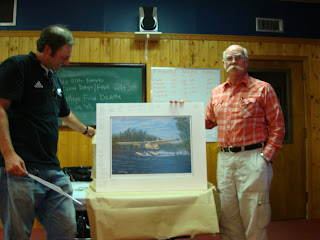