The leaves have begun to turn!

It seems like last week we were opening camps and getting ready for the season to begin but here we are down to our last month of fishing and yes the Birch trees have started to change color.  The days have gotten a lot shorter and it has been cool up here, highs in the 50’s and 60’s.  We are supposed to get back to 70’s and 80’s next week though.  We have sunshine everyday, but we also get a few showers.  During the last week of cooler weather, the fishing has gone back to being exceptional!  They have finally settled into a pattern and during every rain shower, they would go insane.   Here are a few pictures from the last week.

The Webb party fished at our Cobham Daniel camp last week and got rained on pretty much everyday but there was no complaints about the fishing!  For every 10 minutes that it rained when they were fishing on the Hump, the fish grew 2 inches!  steady 18’s, then they were all 20’s and then non-stop 22 inch walleye’s! 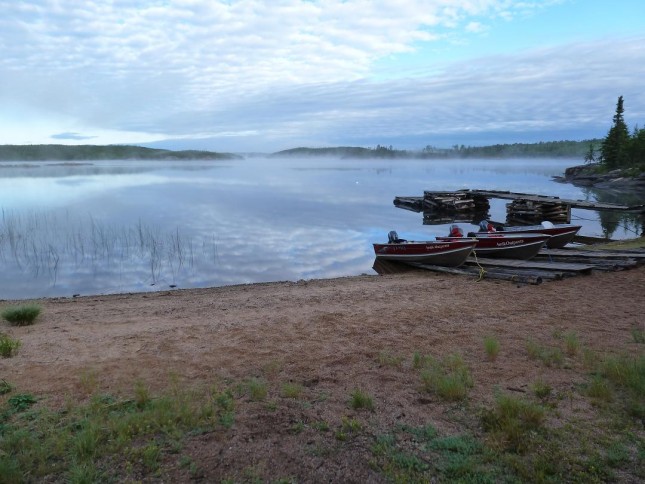 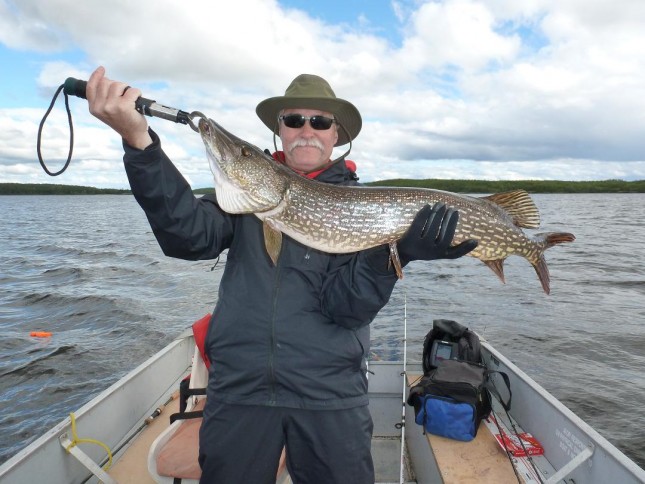 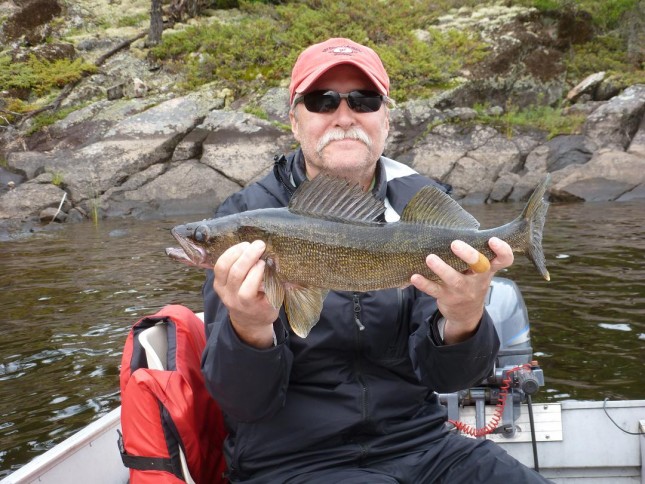 Dan and Trace have been fishing with their family on Findlay for many years.  This year they introduced the next generation to Findlay Lake.  Carolynn and Tripp had a blast on Findlay with its non-stop fishing action and even survived for 4 days in the bush with no wi-fi or cell service!!! 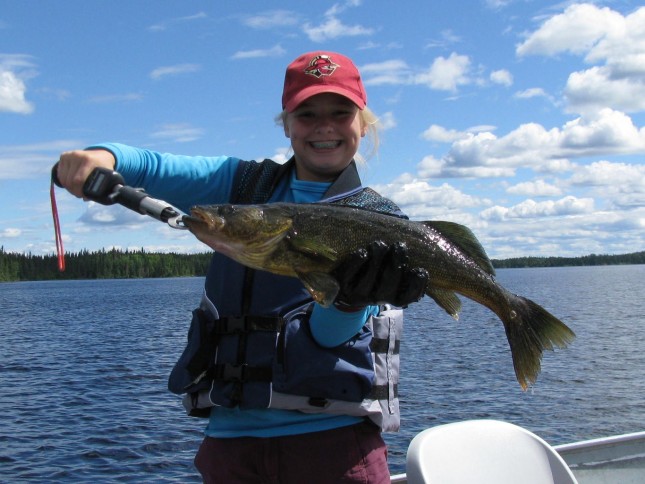 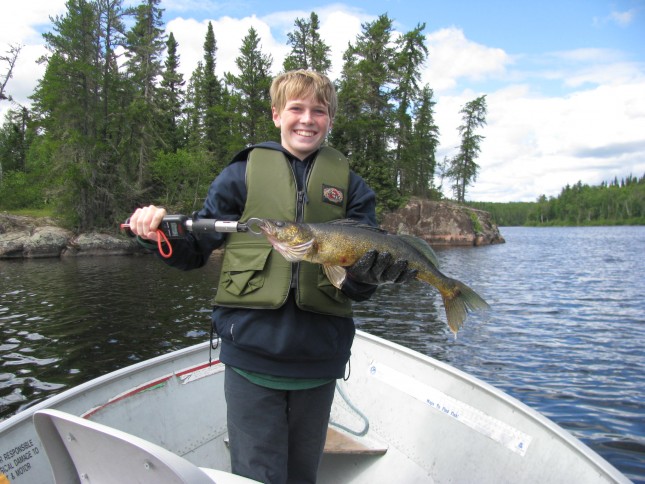 Frank and Elaine fished on Shearstone lake and caught plenty of fish and as per usual,  Elaine caught the biggest fish.  Here she is with a 35 inch pike. 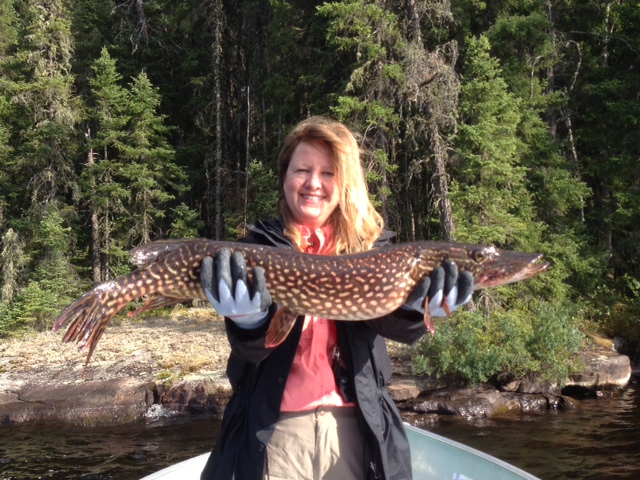