Happy fishermen continue to flyin to our pristine lakes and the majority have come out with stories of the best fishing ever. Many of our fishermen have been with us for a very long time, and have experienced some pretty spectacular fishing but last week the walleyes were nuts!!  Another week with only a few clouds and a sprinkle of rain.  Pretty amazing weather.  We have had some smoke from fires east of us but do not have any burning near our area yet but we are prime for fires with all the nice weather.  The bush is getting dry. Be careful with any fires.  Mr. Warden was around to a few of the camps last week with no problems anywhere, I guess everyone was paying attention to Rena during their orientation! 🙂

Here are a few fishing reports. Jeanette lake had the Krall party fish it last week. They like Jeanette and also Sesi. Everyone in their group of 6 guys had at least one walleye over 26 inches!! And 2 northerns which measured 40 inches. After catching a 40 incher, Jerry knew what a 40 incher looks like.  As he was bringing in a smaller walleye a monster pike decided he wanted to have the walleye for himself! After a brief fight and a visual of the fish he estimated that this northern was at least 50 inches long and way wider across the back than the 40 he caught earlier! He is still lurking out there, as he just ripped off the walleye and left. 25 walleyes over 24 inches for the group! Here are the highlights:

During the last minutes of the trip Mike and Jerry were fishing together and for his last 16 casts Mike caught 16 walleyes, all bigger than 22 inches and Jerry….none. Until Mike said “last cast” Jerry took his last cast and caught a 27 inch walleye. A perfect finish to another great trip with Amik Outposts.

Shearstone lake had 3 generations of Hansons back for their yearly adventure.  Tom(13) and Andrew(12) being the youngest, of course they should catch the biggest fish.  And of course they did.  Again.  Tom landed a fat 27 inch walleye right away and set the bar high enough that no one could reach it for the rest of the trip.

The 4 Levering brothers from Ohio came out of the Cobham River today.  They are one of the most relaxed, easy going groups we have.  That is until this year when they caught and released a 29 inch walleye and a 50 inch northern pike!! These guys have made a lot of trips to the Cobham but have never caught any fish this big before.  The northern touched both sides of the boat and was longer than our 48 inch measuring tape on the seat.  The trolled most of the time with Rapalla’s and just like to see the lake.  Needless to say, they will be returning in 2012.

The Knip party have been fishing with us for a long time.  In the days when we used to charter fly our fishermen they flew from many places.  Riverton, Pine Dock, Winnipeg, Ear Falls and now in our last home, Red Lake.  The largest walleye for these guys is usually in the 24 inch range but this year they caught many more big walleye than in years past on Blackbirch lake.  The Rookie, Dick C. caught the biggest being a nice 27 inch walleye.  The rest of the group caught many between 23 and 25 inches.

The Porter party fished with us in 2010 on their first ever flyin fishing trip.  They spoke so highly of last years trip that this year they were able to round up a group of 10 and take both cabins at Cherrington Lake.  They had a great trip!  The numbers of fish in 2010 were higher but the quality was better in 2011.  A 38 inch northern was the largest and a nice fat 25.5 inch walleye.  Rick, who was guided by Dan caught 2 Lake trout which fought hard.  They measured 27.25 and 27.5 inches each and are back in the lake getting bigger.  Every year seems to show different

The Frazer party went back to Loree for their second time.  The big 4 bedroom cabin on Loree is reason enough to return every year but the fishing is no slouch either.  More walleyes than you can shake a stick at and a 40 and 44 inch northern.  The 44 was very heavy and broad across the back.

Here are some pictures.  Thanks Bob.

Hey Rena,
Had a great time again this year. As always it was everything I expected and more. Thanks to you and John.

I attached some photos that you might find interesting. It was really special to see the loon eggs on the river. The trees in the photos are quite odd. It all adds to the experience and not just focusing on the fishing.

Looking forward to next year! 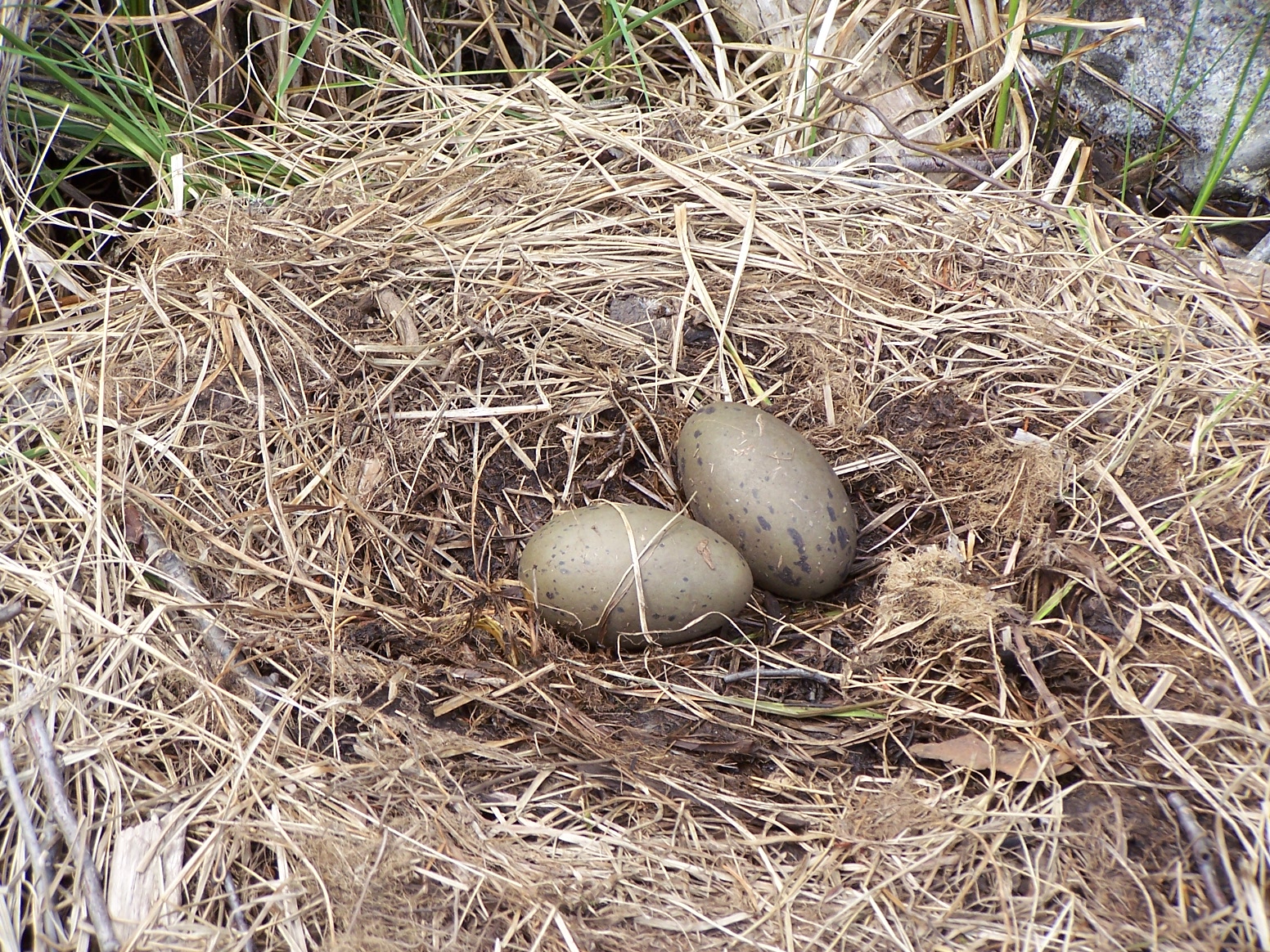 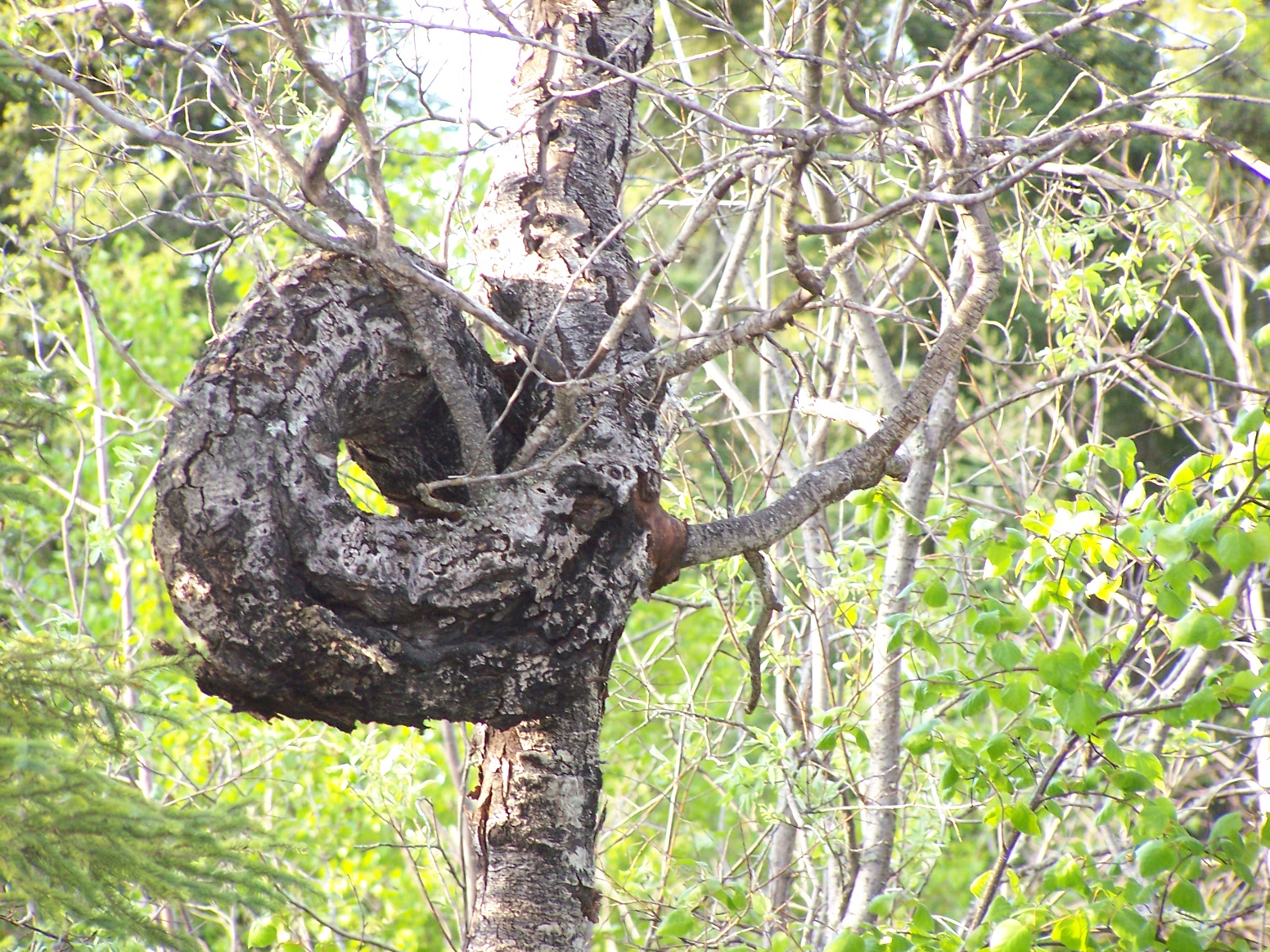 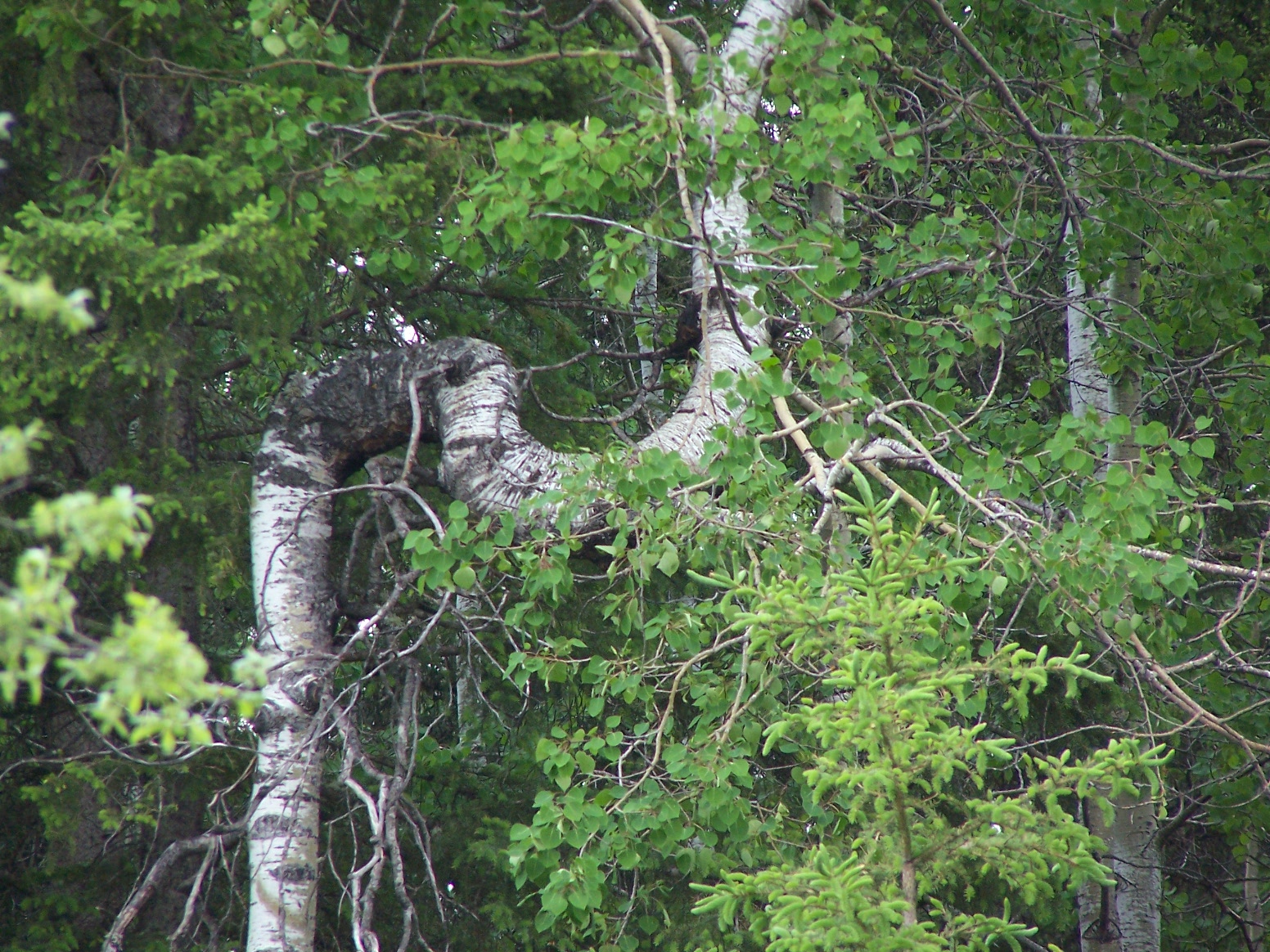 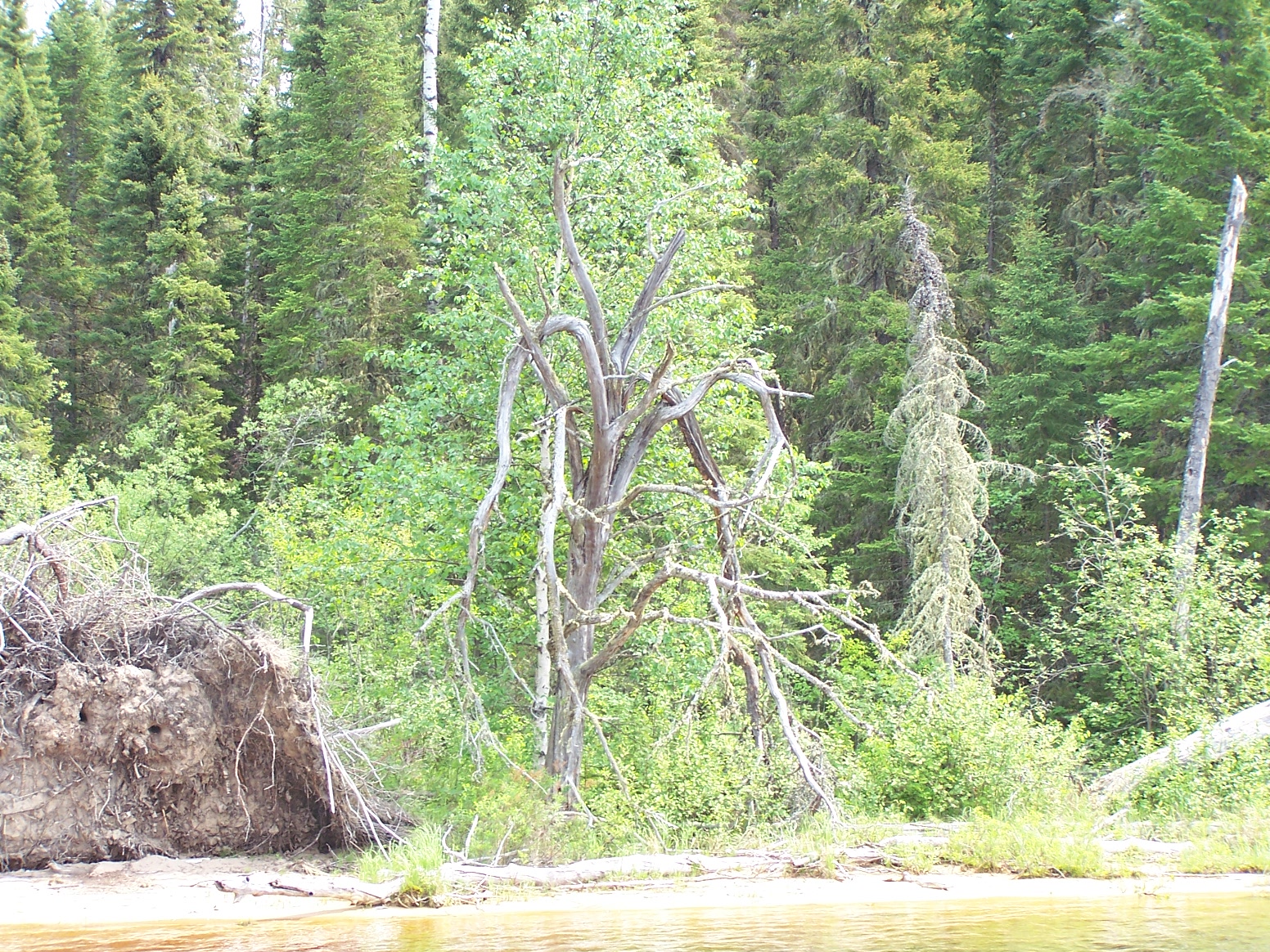